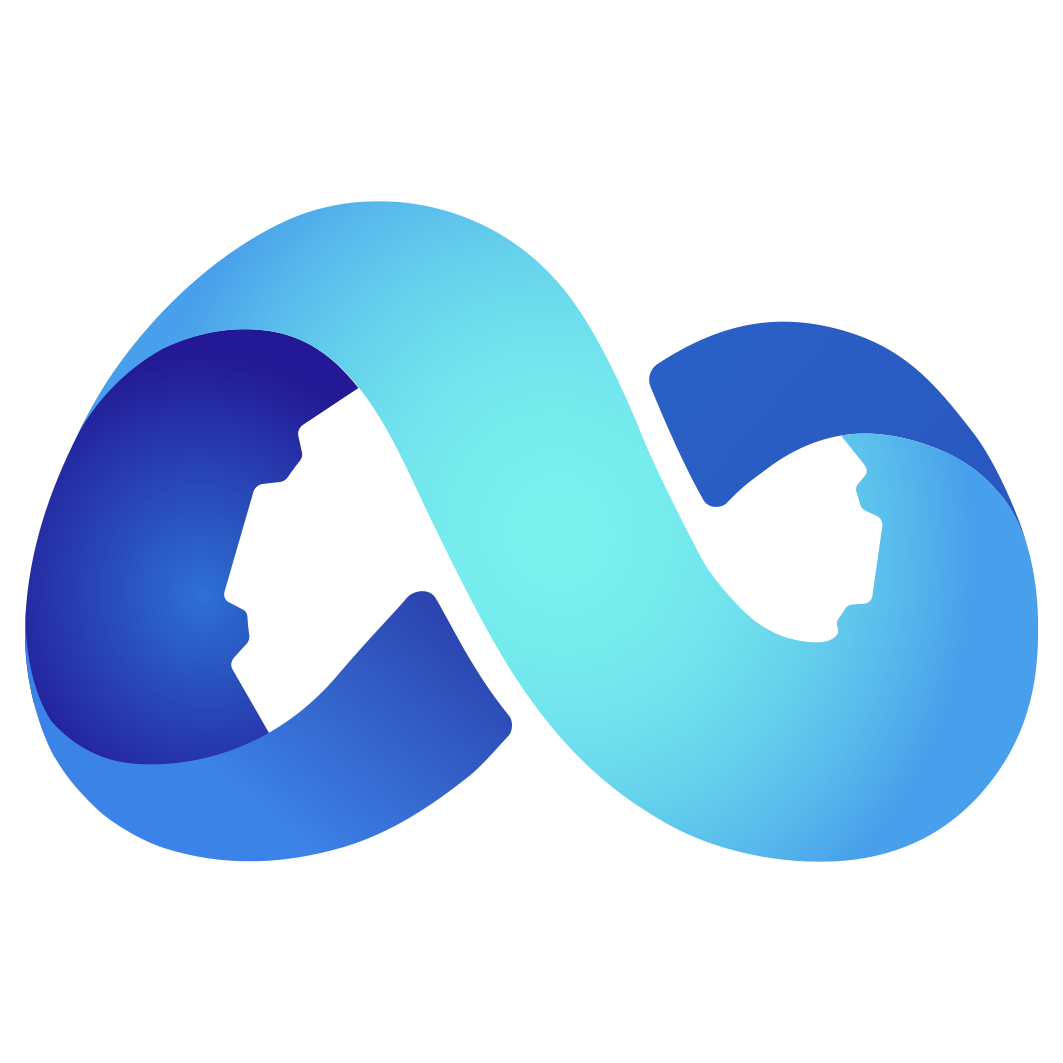 He received a B.S.E.E. degree from the National Taiwan University of Science and Technology, Taipei, Taiwan, in 1992, and M.S.E.E. and Ph.D. degrees from Tohoku University, Sendai, Japan, in 1997 and 2000, respectively.

He was granted by the nation as a senior notional officer, working in Taipei city government from 1992 to 1994. Wherein, he had involved many key projects of infrastructures and reconstructions for the city. After completed the degrees from abroad, he was employed as an assistance/associate professor in National Taipei University of Technology, Taiwan from 2001 to 2006. From 2006 to present, he is a professor in National University of Tainan, Taiwan.

Beside the academic works in colleges, Prof. Huang is an external examiner to a number of leading academic Departments, to the Bureau of Standards, Metrology and Inspection (BSMI), and to the National Science Council (NSC) in Taiwan, is a member of the Institute of Electrical and Electronics Engineers (IEEE) and the Institute of Electrical Engineers of Japan (IEEJ), respectively. Prof. Huang is the editor-in-chief of the International Journal of Science and Engineering (IJSE), has chaired and served as member of the organizing committees of several international conferences, and has a long experience of acting as a consultant to industry in the fields of control technology, system automation, and new energy applications, etc..

He owns over 20 patents, was an International Invention Award winner in 2013, and has published over 70 papers in academic journals and international conferences.